British Mountains: The Best Peaks to Climb in the United Kingdom 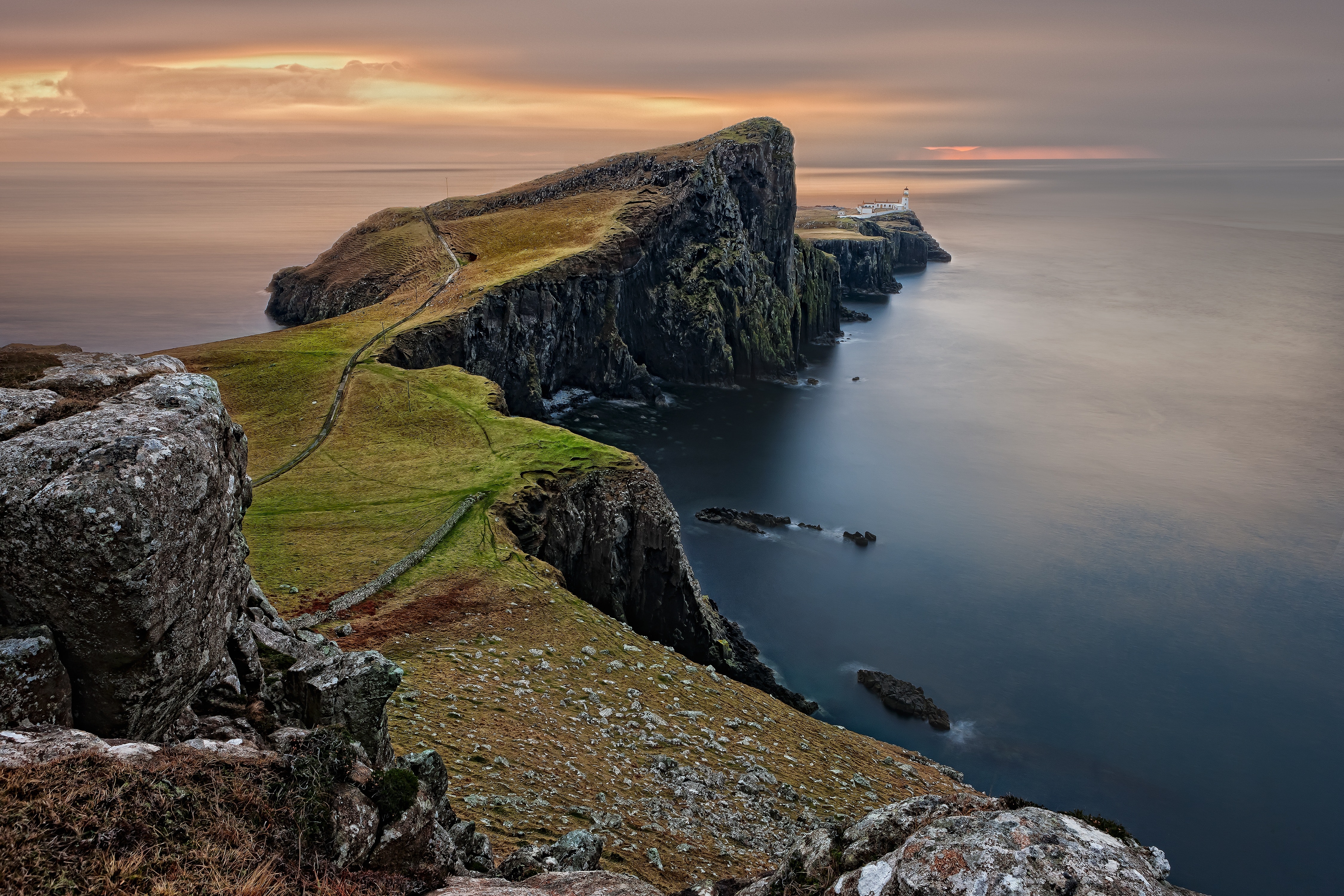 British Mountains: The Best Peaks to Climb in the United Kingdom

Britain has a love affair with hiking. There are so many great trails around the country including

famous ones such as the West Highland Way. These walks attract people from right around the

globe to come and give them a go. Another thing that the United Kingdom has in abundance is

mountains and hills. Combine the two and you have the perfect recipe. Here is a list of the best

What better to start with than the highest of the British mountains? At its peak, it reaches a mighty

outside Fort William, you’ll find plenty accommodation. Most people will use the main, easier route

up to the top. However, there are more difficult ones to tackle if you feel more experienced.

Slieve Donard is part of the Mourne Mountains in Northern Ireland. There is plenty to see on your

850m ascent to the top. There is the Mourne Wall, a stone wall that stretches right across all fifteen

mountains on the range. There’s also the remains of a passage tomb sitting for you at the top. 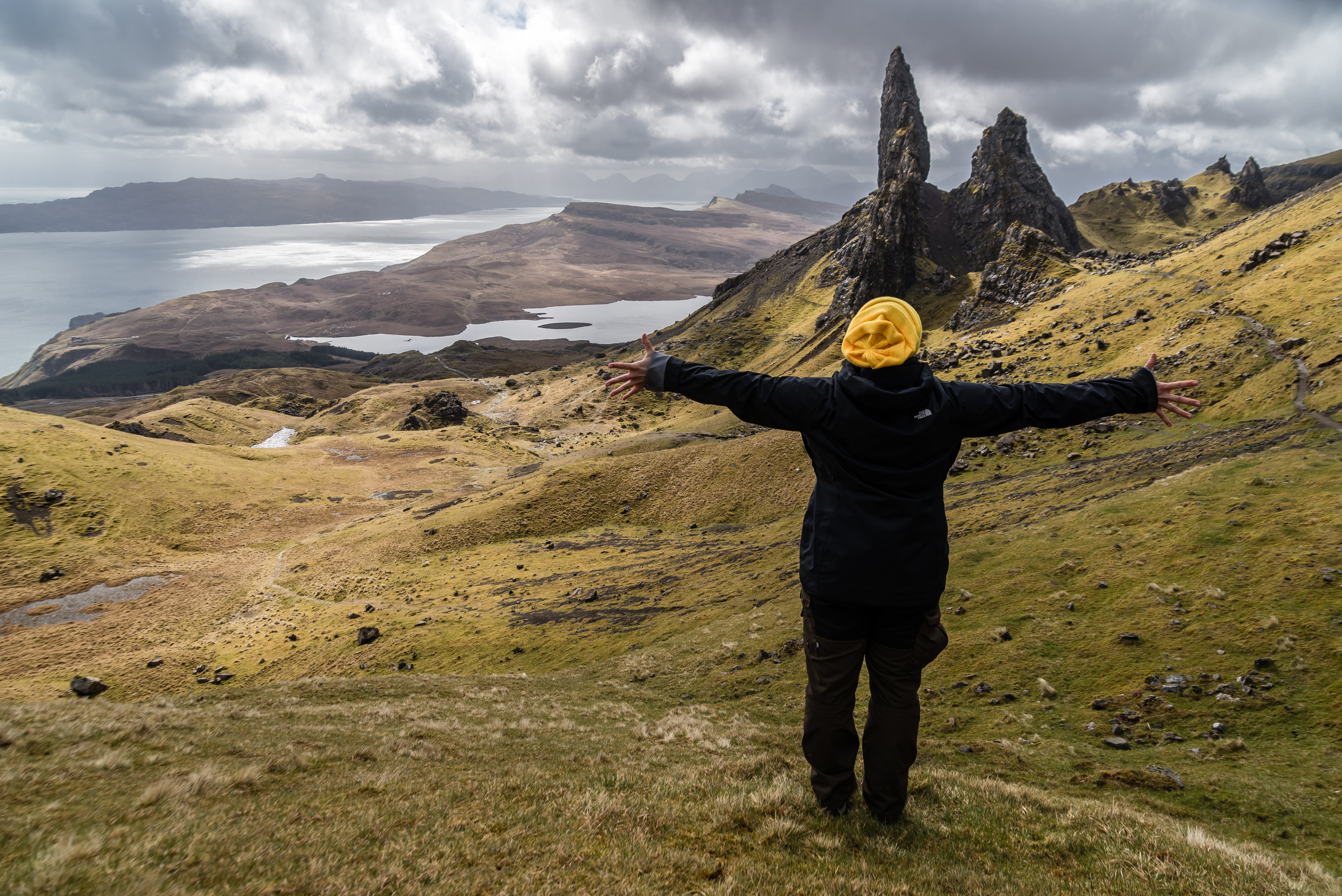 Helvellyn is one of the best sights in England’s popular Lake District. It’s the third highest peak in

England, sitting at 950m above sea level. While it may not be the largest hike you’ll complete, it has

become increasingly popular over the years because of how easy it is to get to. If you feel like

challenging yourself, there is a more experienced route to be done.

Snowdon is Britain’s most popular mountain, so therefore it is only fair that it makes this list. With

around 585,000 visitors every year, the view at the top has been voted the best in Britain. The peak

reaches 1085m above sea level and sports a visitor centre. It may feel slightly more touristy than the

others, but it is still just as enjoyable.

If the banks of Loch Lomond weren’t beautiful enough, then seeing it all from the 974m peak of Ben

Lomond makes it all the much better. It’s a very popular route, meaning that it is easily accessible for

fairly novice hikers. It can, however, be a difficult and dangerous climb if weather conditions are 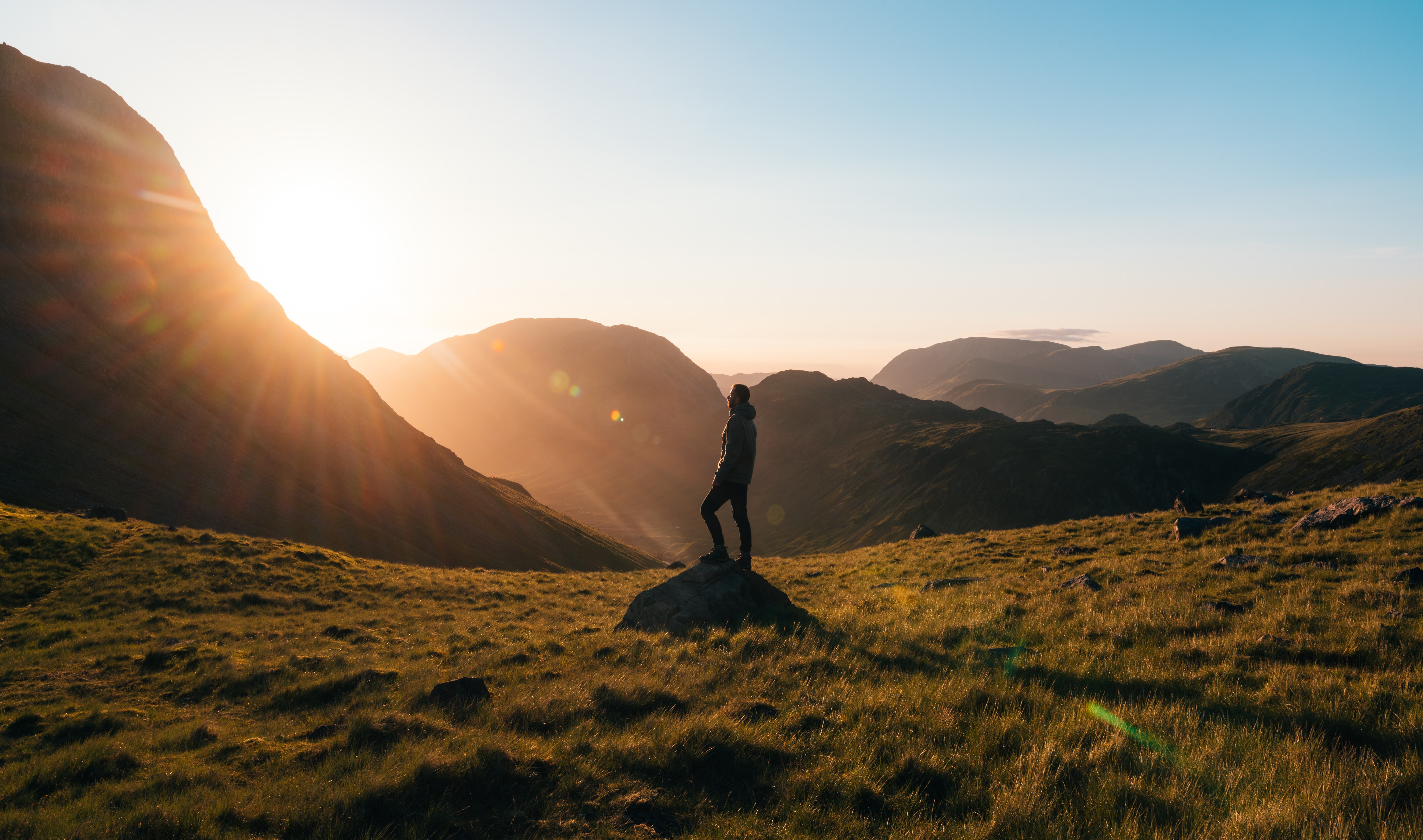 Pen y Ghent is part of the Yorkshire 3 peaks. It is also a great mountain for people just getting

started with hiking. It stands at 694m above sea level and has some great features on the way up. If

you are fascinated by caves then this is the destination for you. With Hull Pot and Hunt Pot being

carved out by water on the way up.